“WATER FOR LIFE”, a cultural and artistic program that showcases around the world a series of artworks inspired by the theme of water.

Through the theme of water, our objective is to sensitize audiences to an important social and cultural issue: “More than a billion individuals – one in seven people on the planet – now lack access to safe drinking water. “

Through Art and History, the water theme cause bonds, Niagara Falls and Mexico City

In preparation for the launch and First Edition of the prestigious “Water For Life” International Art Exhibition held in Niagara Falls, Ontario, Canada (May-September 2018), Gaber met and worked closely with the famous artist and muralist painter Rina Lazo during a special trip to Mexico City.

Rina Lazo was very taken by Gaber’s International Exhibition “ Water for Life” project using the theme of water to sensitize the public about the fact that “More than a billion individuals – one in seven people on the planet – now lack access to safe drinking water. “

Lazo felt that art and artists today have become too commercialized and no longer committed to social causes and became very fond of Gaber as an artist, but also because of his support of several other important social causes.

Ms. Lazo began her career in mural painting as the assistant / collaborator of Diego Rivera, one of the most visible figure in Mexican muralism on projects created both in Mexico and Guatemala from 1947 until Rivera’s death in 1957.

Lazo great appeal to “Water for Life” project in Niagara Falls had a connection to her personal artistic contribution with Mexican muralist Diego Rivera for the creation of the underwater mural inside the building where can be found the CÁRCAMO DEL RÍO LERMA a massive tank completely decorated that diverted water through the fountain, and was used to control water levels. Constructed in 1951 in Chapultepec to commemorate the end of the works in 1943 of the Lerma System. Today it still supplies water to one third of Mexico City and continues to flow inside the building, but currently diverted from the current chamber where the mural is located to protect the artwork.

The famous mural called “Water, the origin of life on earth”(El agua, origen de la vida sobre la tierra) (1951). The mural was painted in the tunnel that brought the waters to the chamber, the four faces of the tank as well as its floor. Rivera used for the mural a perspective to be observed from the upper part and to consider the effects that the reflection of the water produced on the mural that would be completely submerged.

Water for Life International Art Exhibition in Niagara Falls, Canada is therefore a continuation of the important message of the water theme started years ago through the artistic expression of the famous mural created by Diego Rivera and Rina Lazo in Mexico City.

Outside, also a massive sculpture creation of Diego Rivera is “La Fuente de Tláloc” a massive tiled Fountain, representing the god of rain, beautifully captures the essence of Native Mexican spirit and art that is so often depicted in his paintings. 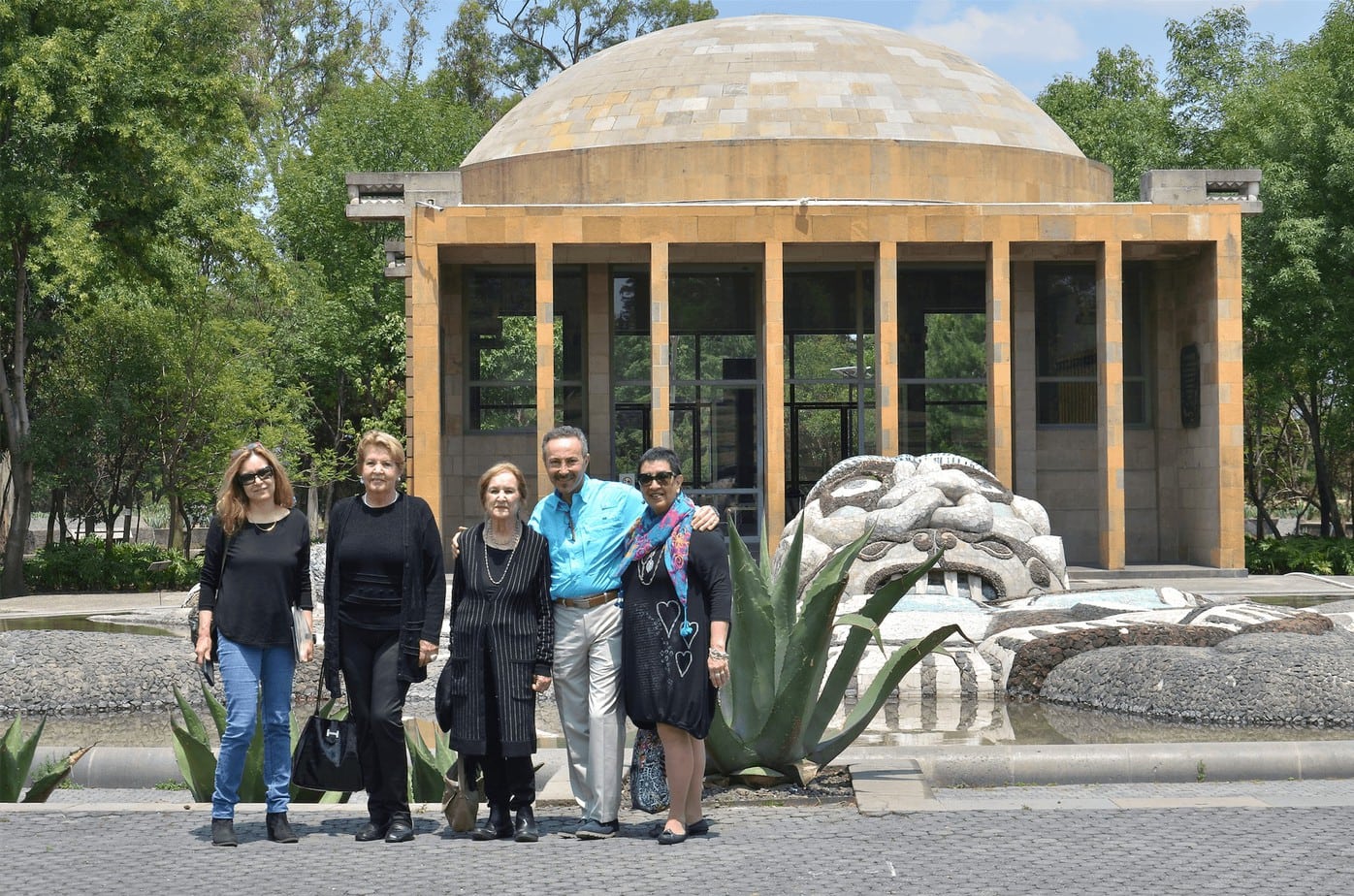 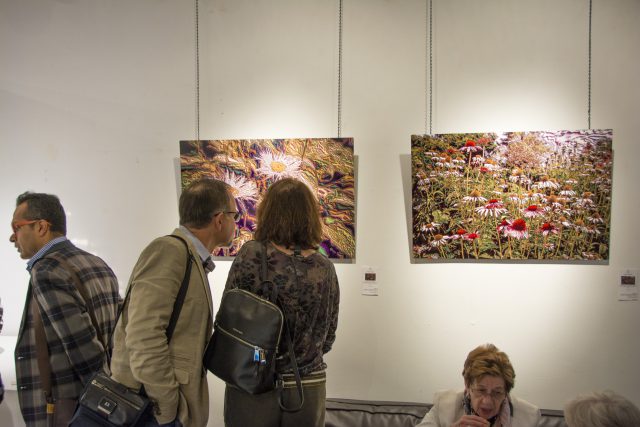